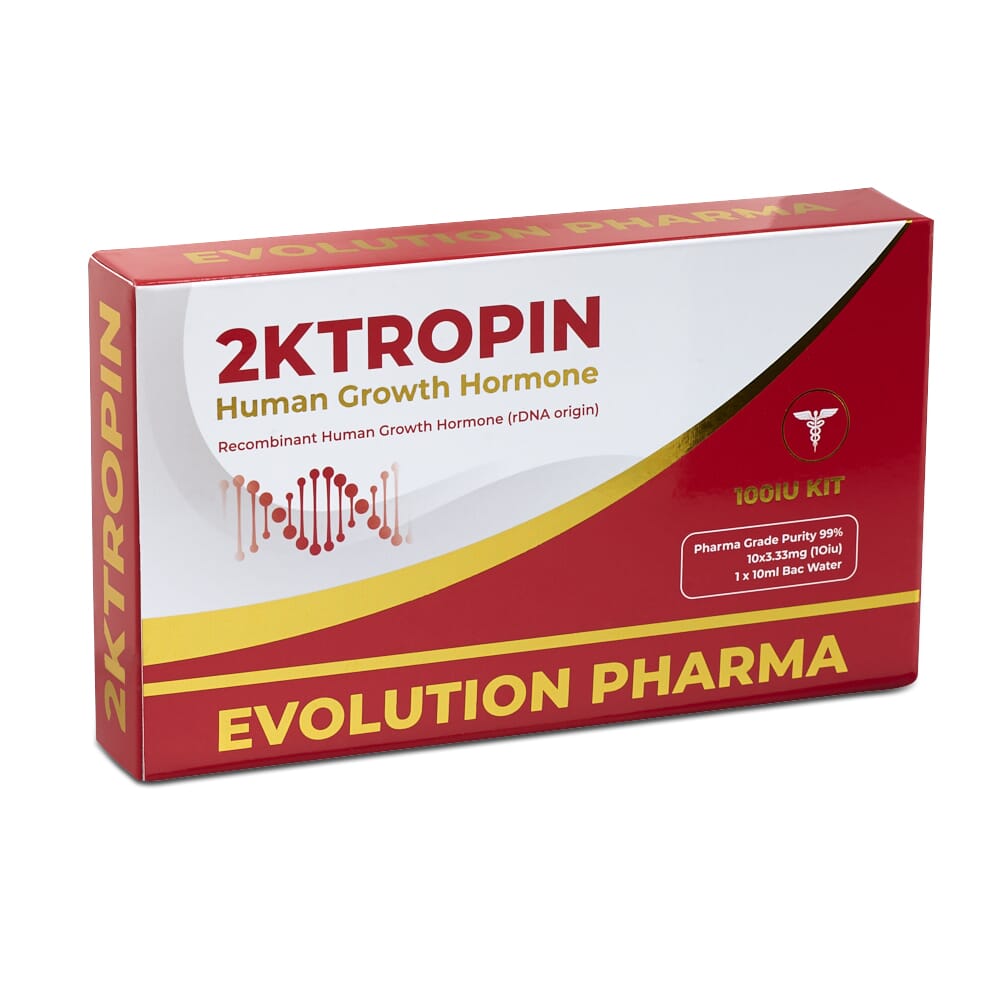 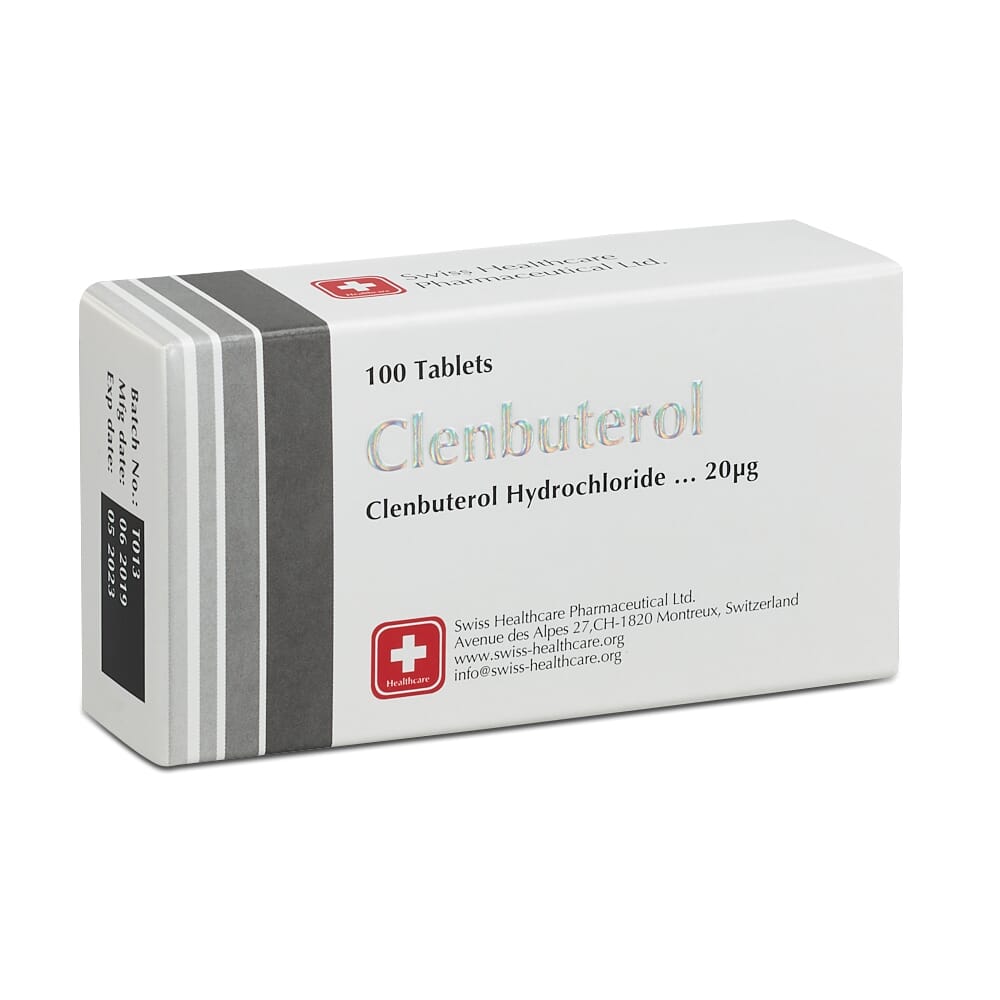 Methyltestosterone is a 17 alpha alkylated oral steroid that is a form of testosterone. This was one of the first oral steroids to be produced, first appearing in the 1930s, and is still in use today to treat some medical conditions. However for the most part there have been countless advancements that have made the use of methyltestosterone are reserved for rather specific circumstances.

In terms of uses for strength athletes and bodybuilders, methyltestosterone has several characteristics that can be beneficial. It is both moderately anabolic and androgenic. However this is somewhat tempered because the compound is also severely estrogenic due to it being very receptive to the aromatase enzyme.

For the most part users should not expect to experience dramatic gains in muscle mass from this compound. This may be partially as a result of the 17 alpha methylation, as this can result in a lower anabolic activity than the parent compound. However the androgenic qualities of the compound are something that could be of interest to many users.

In terms of estrogenic conversion, it is believed that methyltestosterone converts to the more biologically active estrogen 17 alpha methylestradiol. This can account for the increased occurrence and severity of the estrogenic side effects that users often report. It is thought by many that the side effects associated with the compound and their severity simply make methyltestosterone rather inefficient when the comparatively small amounts of muscle growth are factored in. Often the negatives outweigh the positives.

Having said this however, if used for its androgenic properties, users may find methyltestosterone quite effective. Of course it should be used in conjunction with other compounds and should not be relied upon as a “stand-alone” drug. Its synergistic effects would be much more beneficial to the user.

Due to the active life of the drug, users must spread out the doses of methyltestosterone throughout the day for at least two or three evenly spaced doses to maintain stable blood levels of the compound. Some users anecdotally report that taking a dose prior to their workout helps raise their level of aggression slightly, providing them with a greater degree of focus in the gym. However this effect is somewhat debatable and varies from user to user.

Most inexperienced users will begin using methyltestosterone in doses of about 30-50mgs per day and adjust as needed. Due to the issues related to hepatoxicity it is recommended that users limit their use of this compound to only a few weeks. Limiting the usage of this drug to 4-6 weeks would help to avoid any serious complications that could become a problem in terms of liver toxicity.

Many users will use this compound similarly to methandrostenolone or oxymetholone and cycle it as a “jump start” when waiting for long acting estered compounds to “kick in”. Usually once the effects of these long acting estered Injectables are beginning to be realized, users discontinue use of the oral compound. This is not to say that use of methyltestosterone is limited to this protocol but it is by far the most popular. One such exception would be its use prior to various sorts of competitions is also quite common so that its effects are realized during a specific period.

Estrogenic side effects can be a concern with methyltestosterone, as it converts to estradiol via aromatase, although this is quite modest at best. High blood pressure, water retention, gynocomastia, and acne are all possible undesirable side effects during use of methyltestosterone. It should also be noted that this compound converts to dihydrotestosterone, which can cause prostate enlargement and hair loss. Use of Finasteride or other similar compounds may be able to at least partially treat or prevent these side effects.

In women it is not uncommon for virilizing side effects to occur, including increased growth of androgen-sensitive hair and deepening the voice, amongst others. There are no ways to minimize these side effects in women if they are experienced other than to keep the dosage that one is taking to a minimum. It is for this reason that it is not recommended that women experiment with methyltestosterone.

Like most oral steroids methyltestosterone is 17-alpha-alkylated so that it can’t be broken down into a 17-ketosteroid, and therefore rendering the substance ineffective. However, this causes liver values to become elevated over a short period of time. It is for this reason that long-term use of any 17-alpha-alkylated steroid is considered dangerous. Despite this however, no long-term damage should be expected if use is kept to relatively short periods, with liver values returning to previous levels after use is discontinued in nearly all cases. 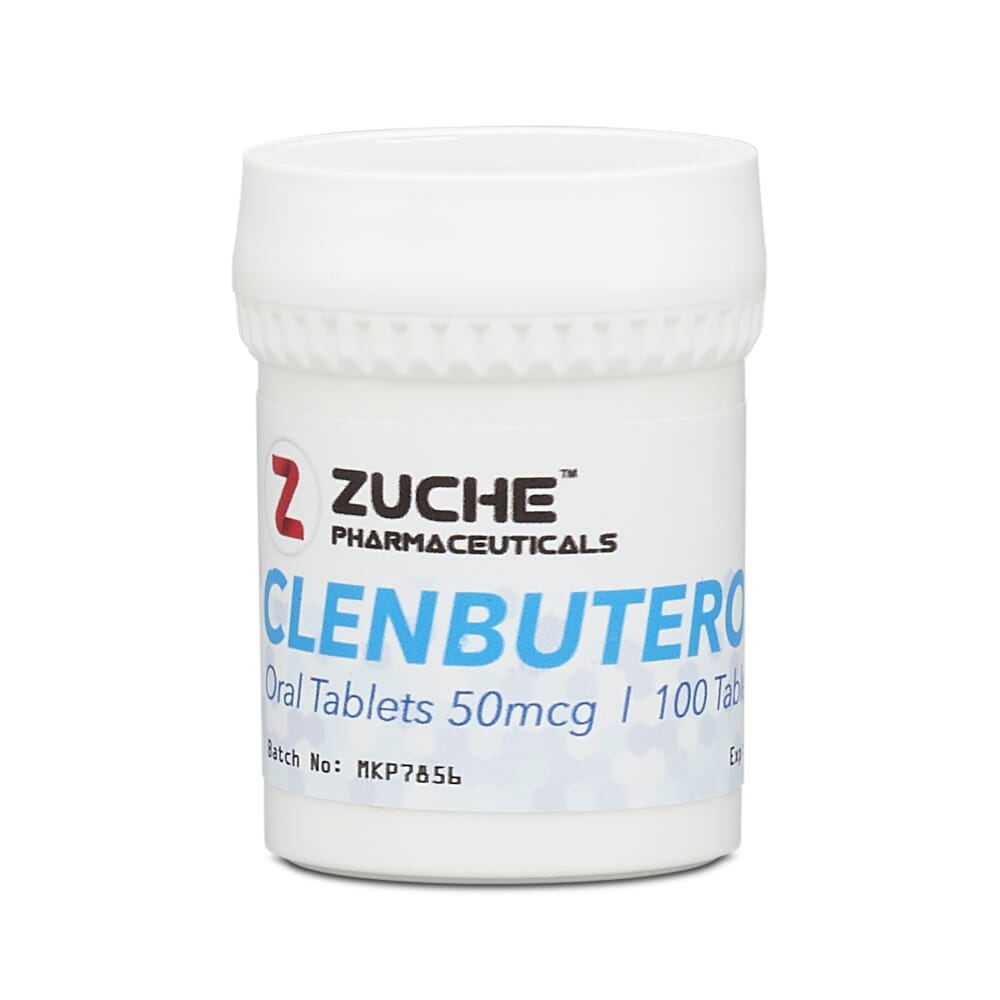 Purchase this product now and earn 36 points!£36.00
Add to basket 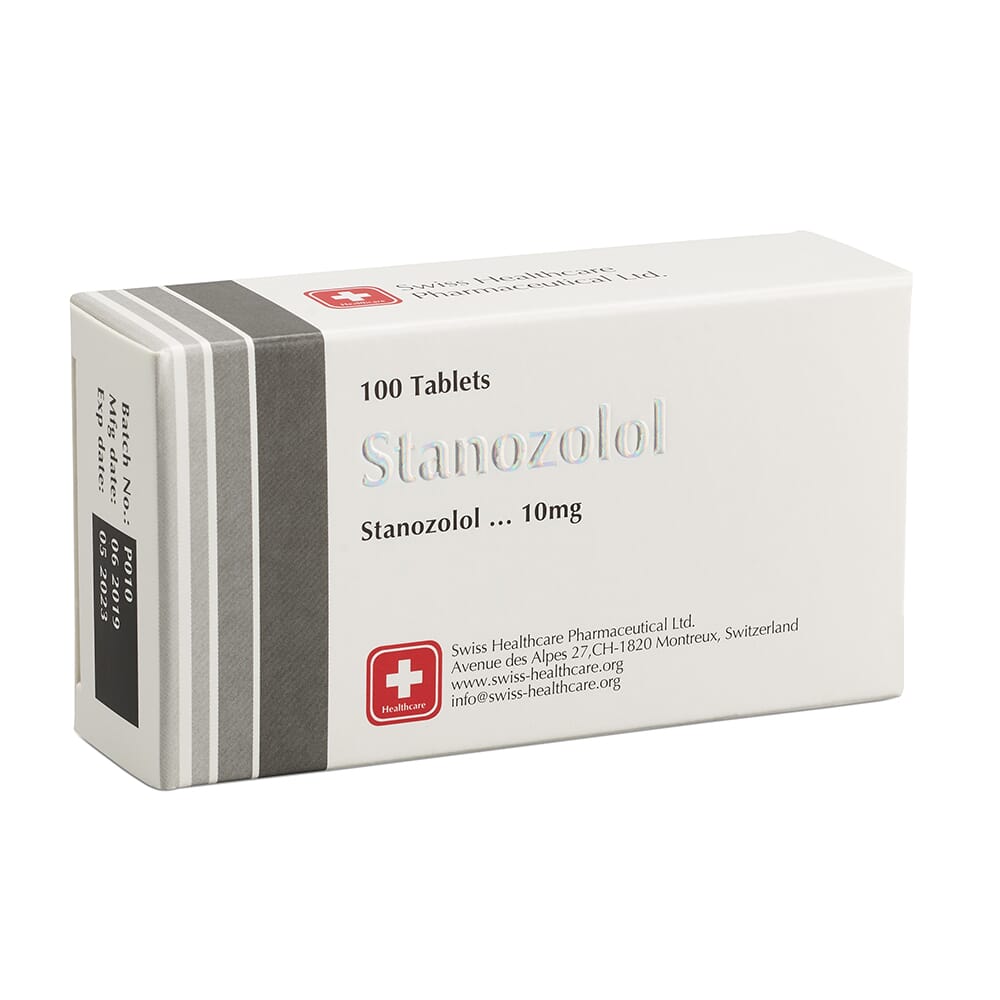 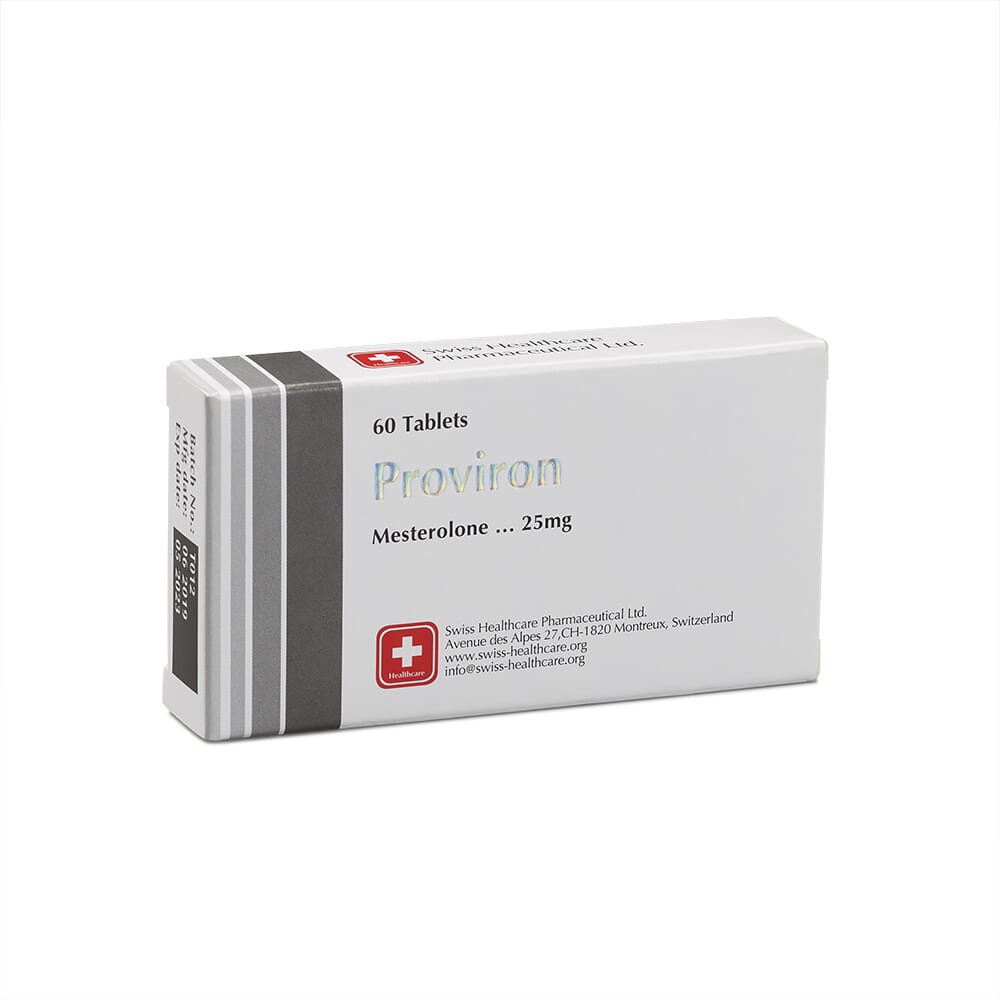 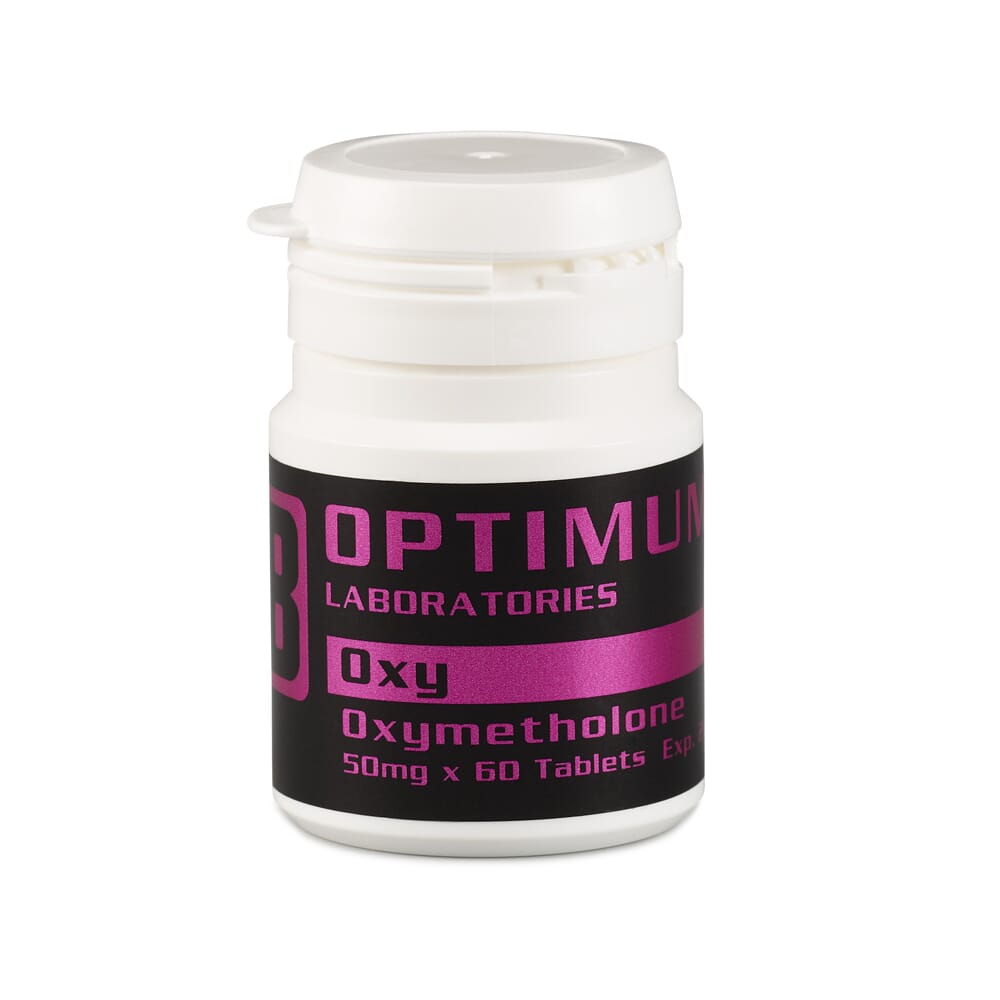 Purchase this product now and earn 45 points!£45.00
Add to basket 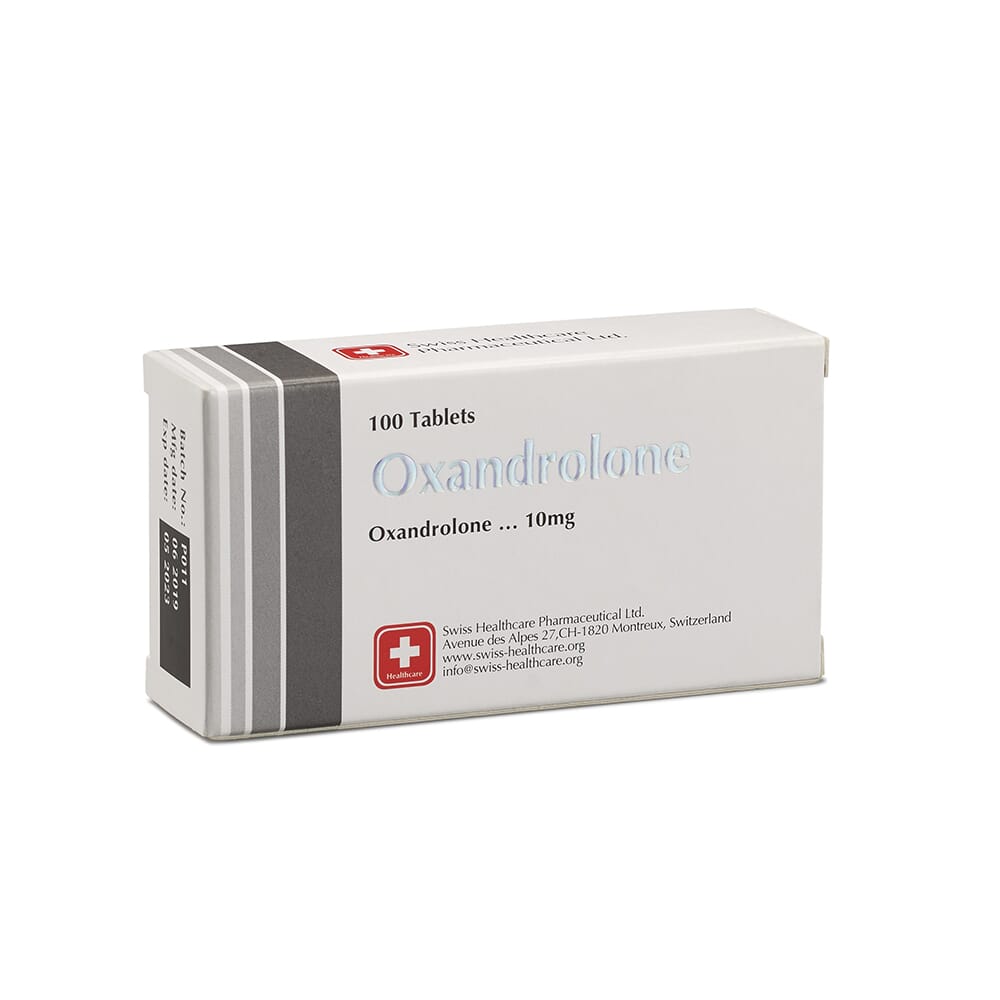 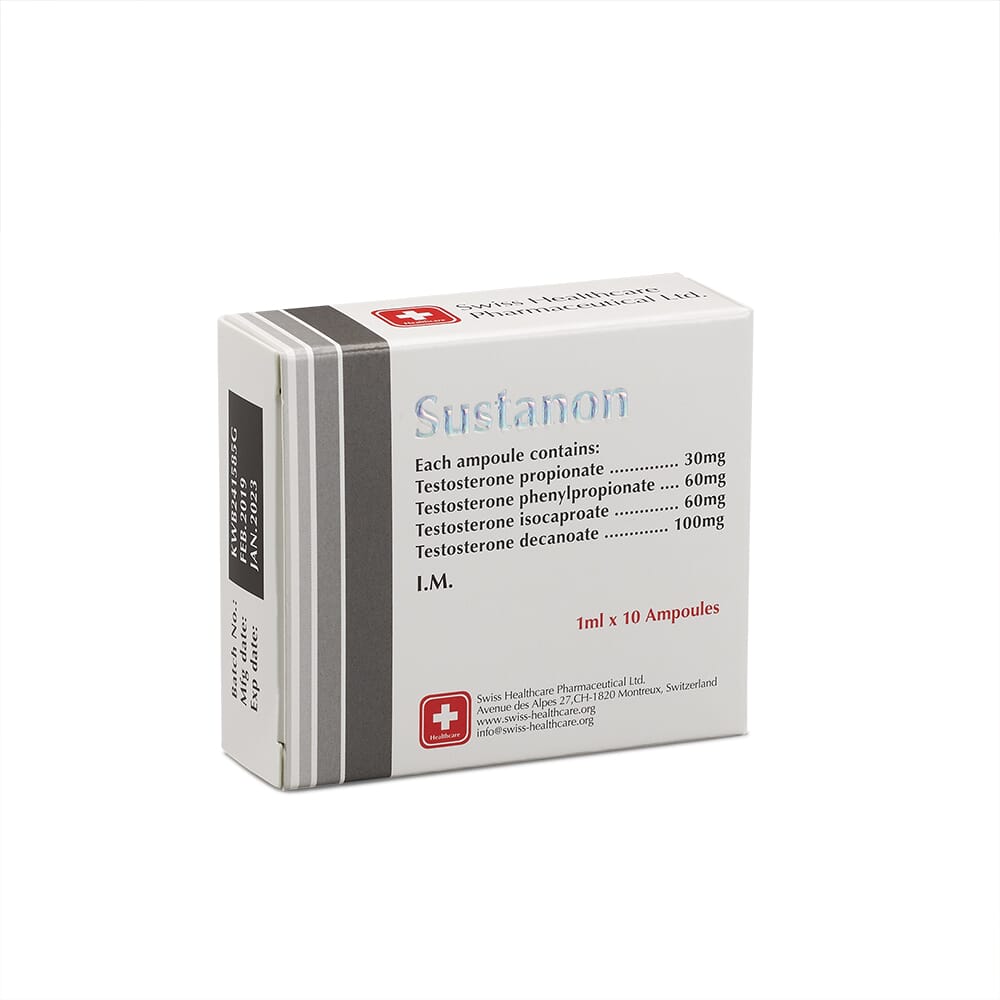 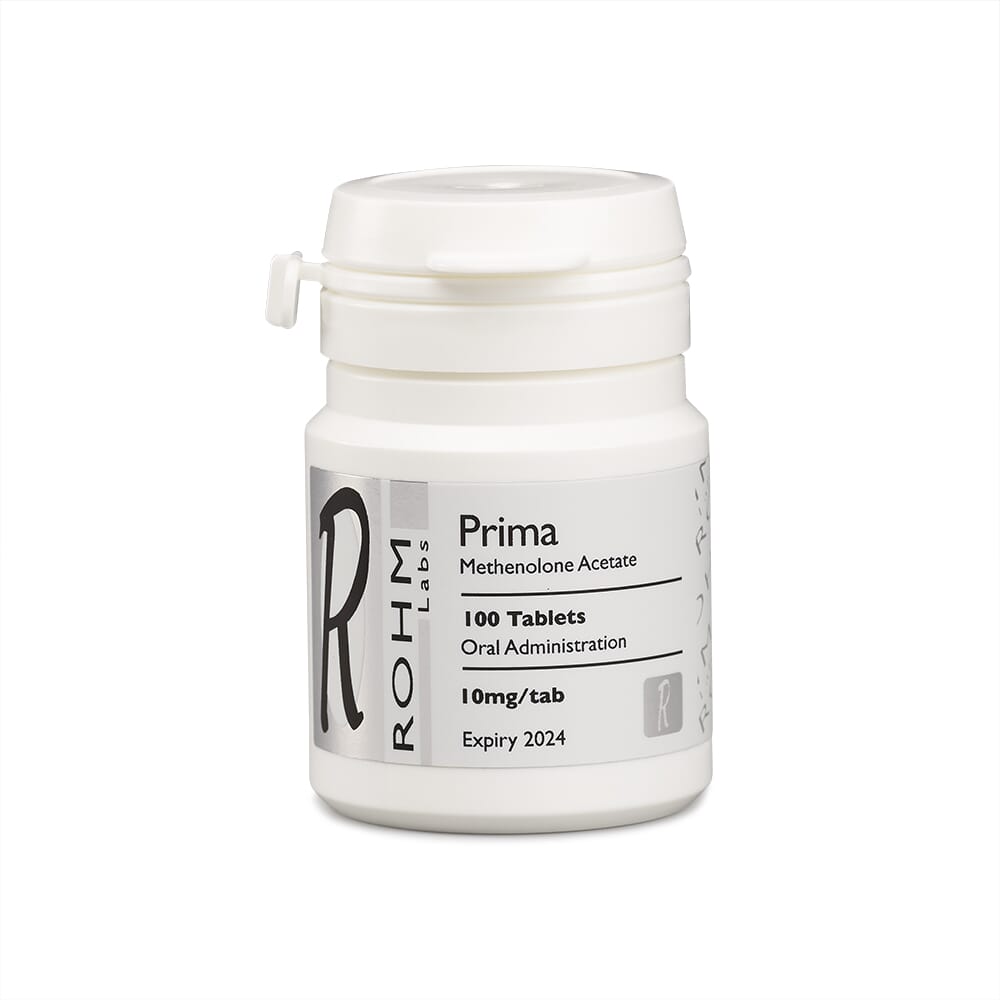 Purchase this product now and earn 50 points!£50.00
Add to basket 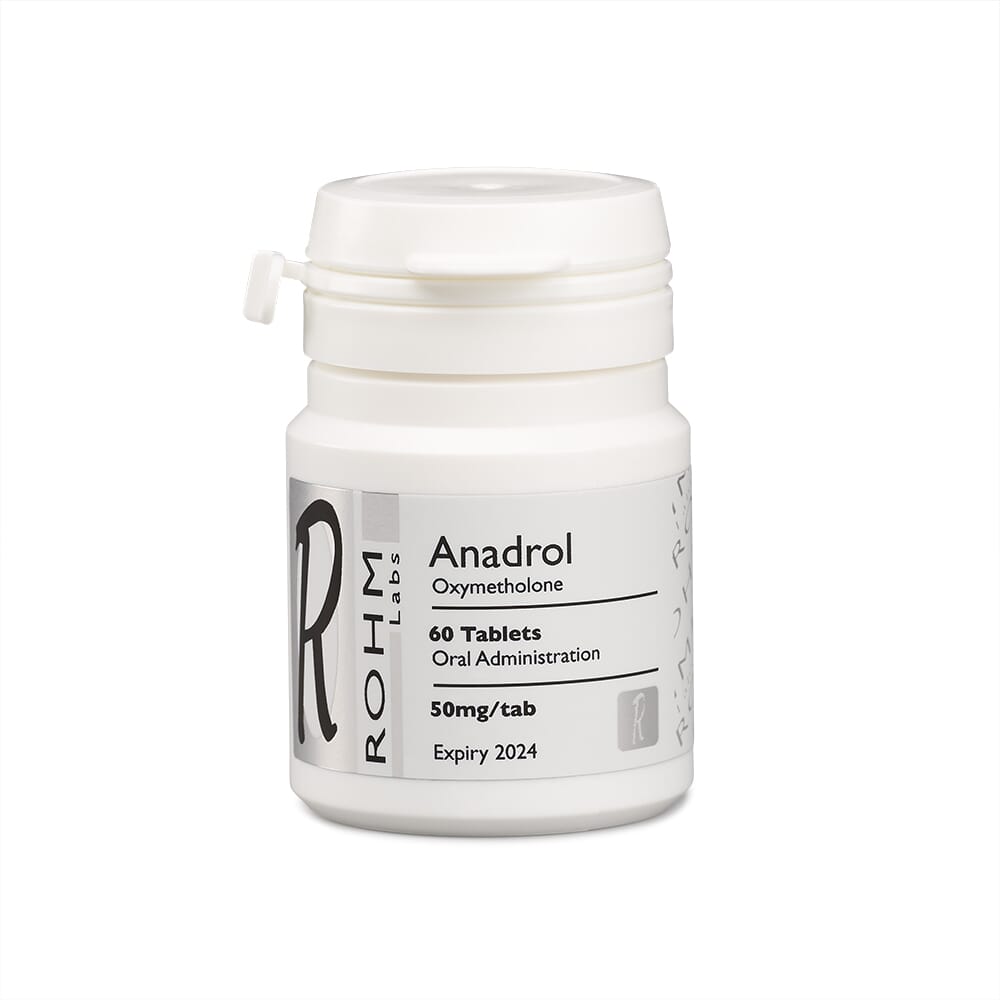